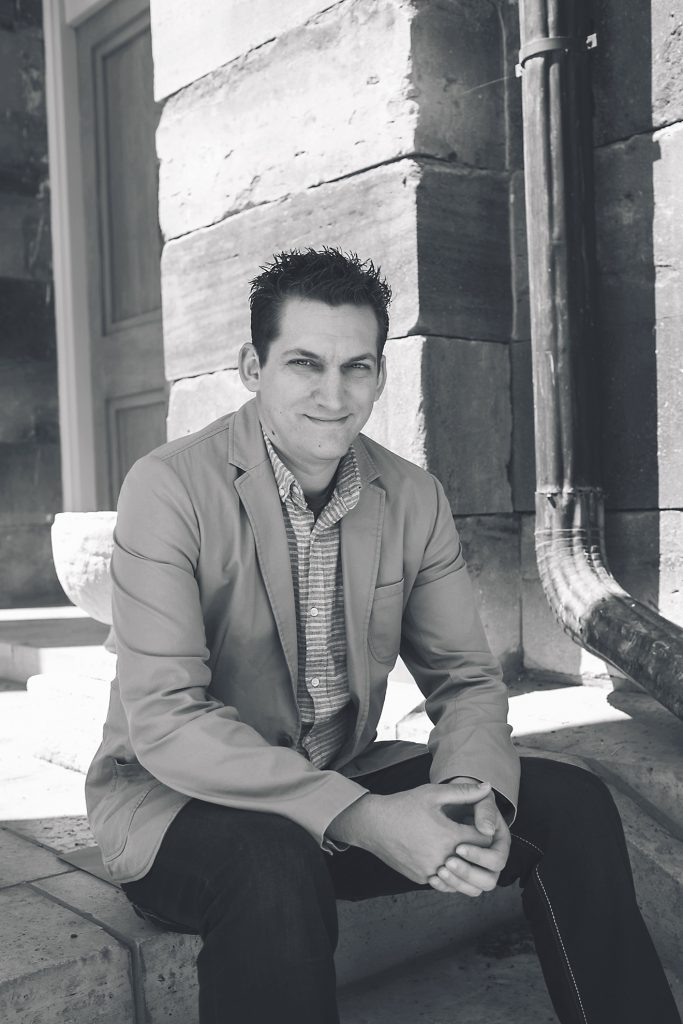 Center Street Productions is located at 108 W. Walnut St. in Watseka, IL and provides custom video for business and organizations in Illinois and across the U.S.

Phil Gioja, owner & commercial filmmaker, graduated with a B.A. in Cinema and Photography in 2004.

Phil focuses on video for business & organizations, and has experience in a broad range of fields including manufacturing, agriculture, construction, pharmaceuticals, and more. He looks forward to the unique challenges of each new project and creating videos that communicate effectively.

• Has worked to serve his local community with his skill set through www.IroquoisCounty.tv

• Was integral in the launch of www.PlanetUnderground.tv

Phil and his wife Laura are the proud parents of two beautiful daughters and a high-energy son, and have made Watseka, IL their home since 2009.