Jim & Kelly Collins contacted us and asked if we could help put together a video to show on the big screen before the MCstrong 5K Classic Run/Walk at the Corn Crib in Bloomington. They wanted a way to share the story of their son in a simple, concise, and compelling way to the large group of runners that would congregate there. 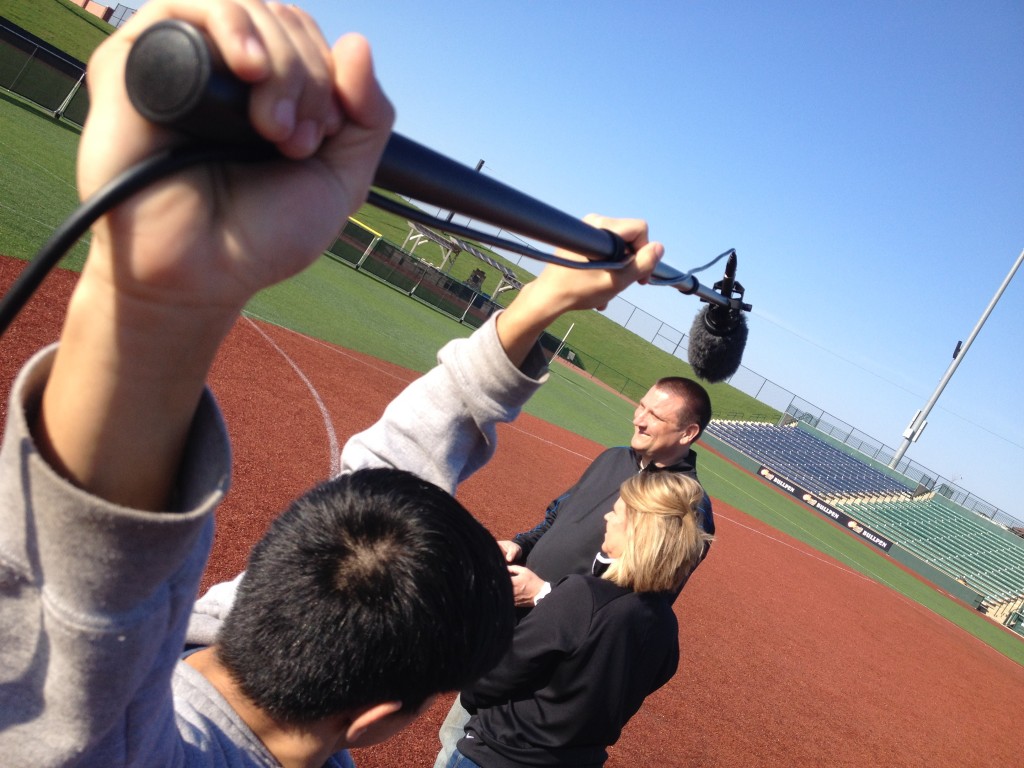 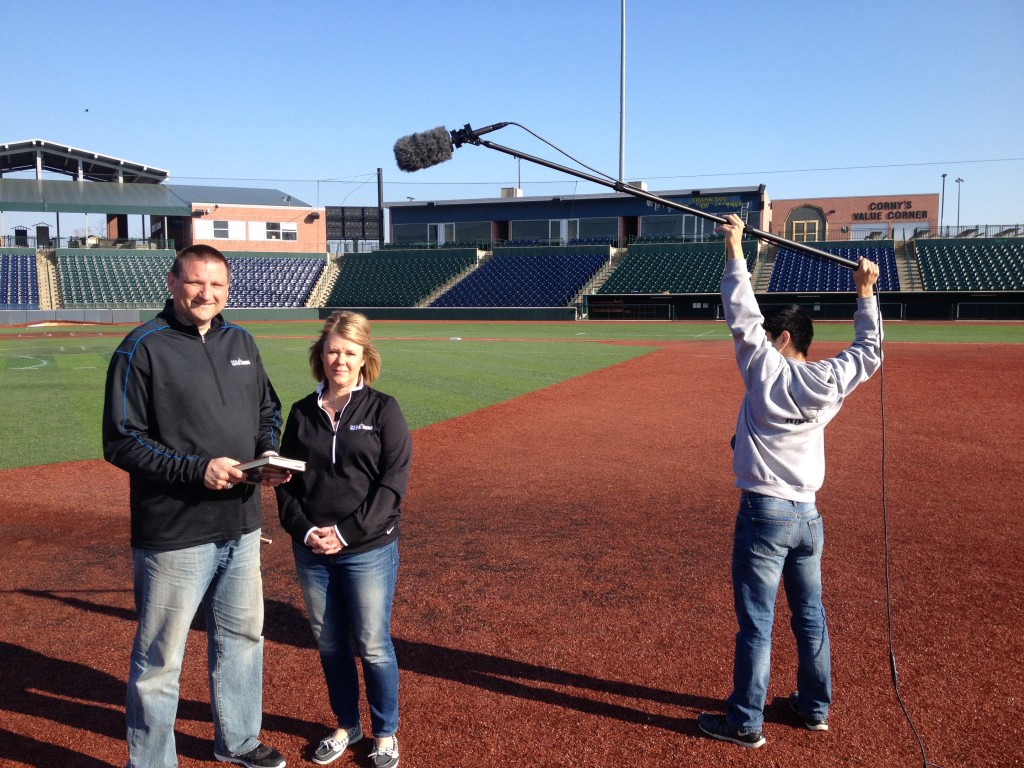 Michael Collins was 22 years old, just a few weeks away from graduating with honors and two days away from his second season of coaching baseball with his dad, when he was hit by a drunk driver. Five days later he passed away. 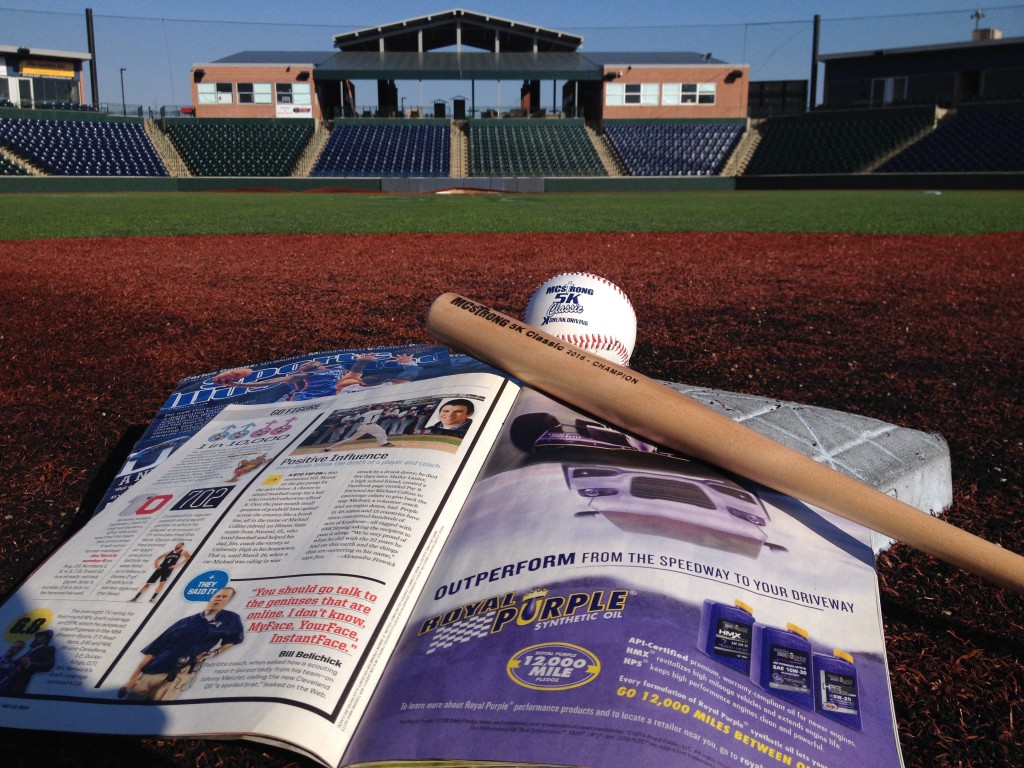 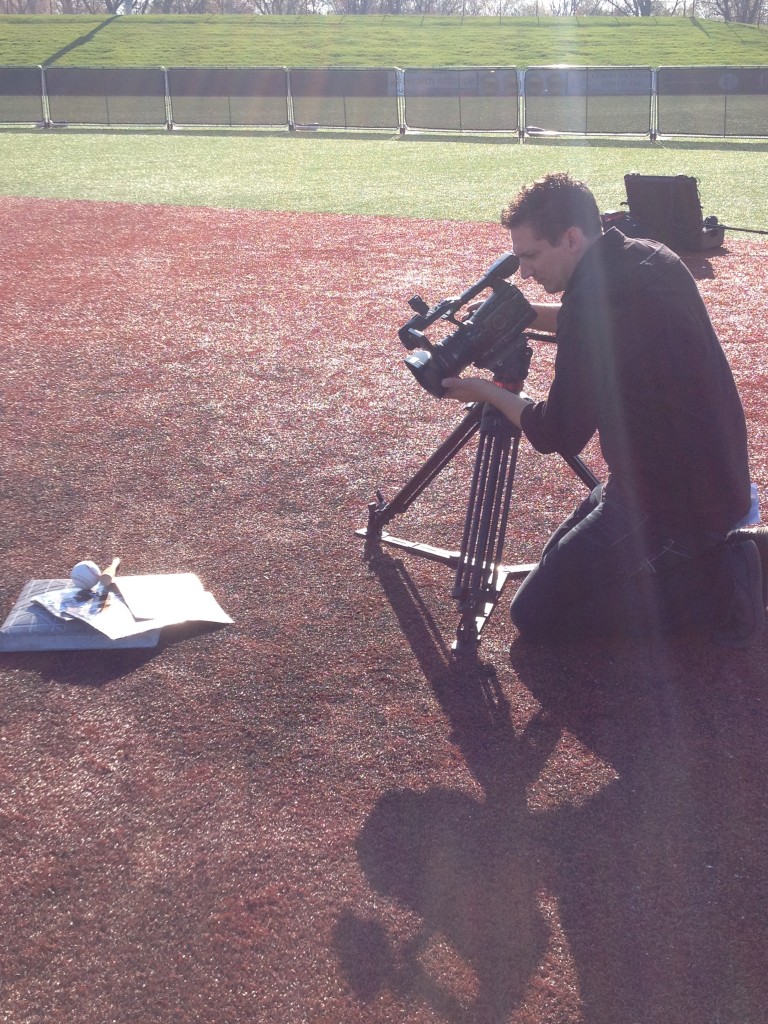 Through organ and tissue donation, Michael’s death touched hundreds of lives. Then a friend began a Facebook page to encourage others to ‘Pay It Forward’ in honor of Michael, and a movement was born. The Michael Collins Foundation was begun to raise funds in honor of Michael and to bless organizations that were important to him. You can read more of his story on the foundation website here. 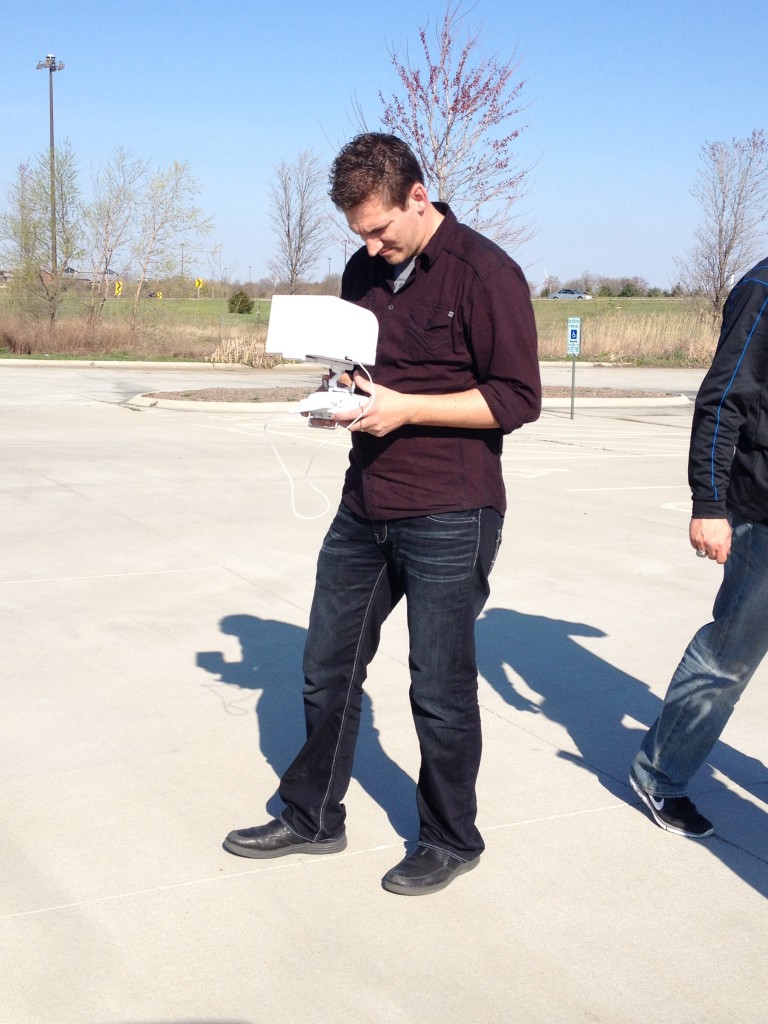 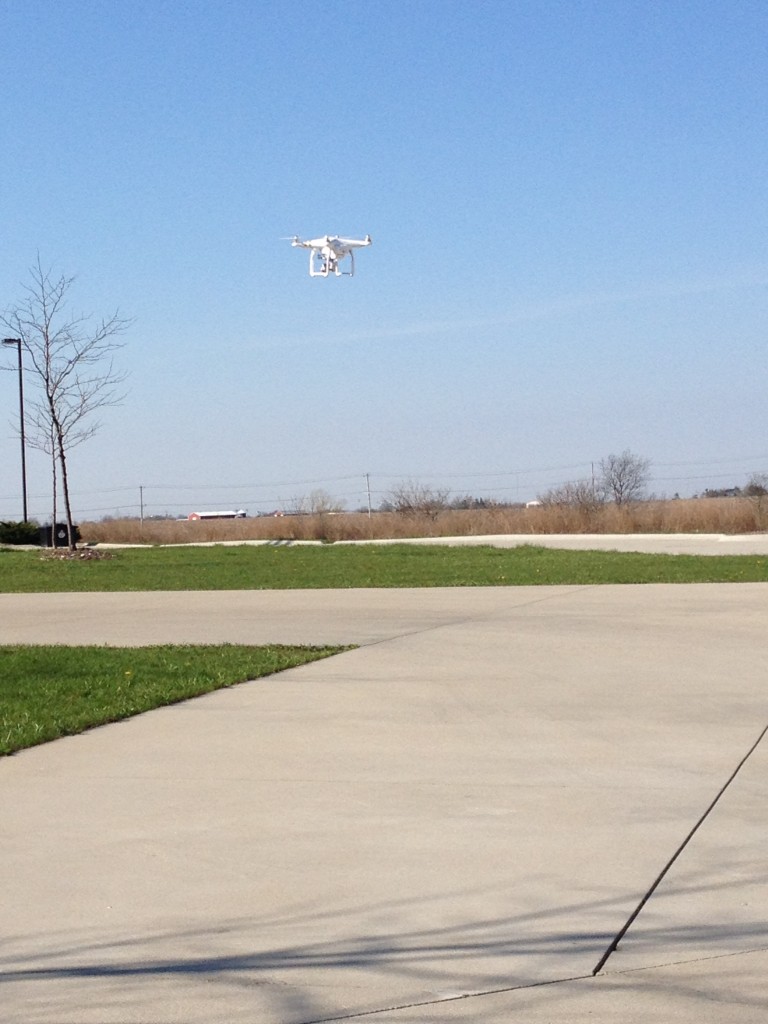