Phil Gioja partnered with Isaac Musgrave to produce a feature length documentary titled The Phoenix: Hope is Rising, a film about a scrappy start-up ministry reaching out to the homeless in the Champaign-Urbana area.

This film is about an hour and 20 minutes long, showing how the ministry was started by a woman who sold everything and lived in a homeless shelter out of her backpack, and literally captured the attention of the entire community of Champaign-Urbana with her fundraisers and other awareness efforts. 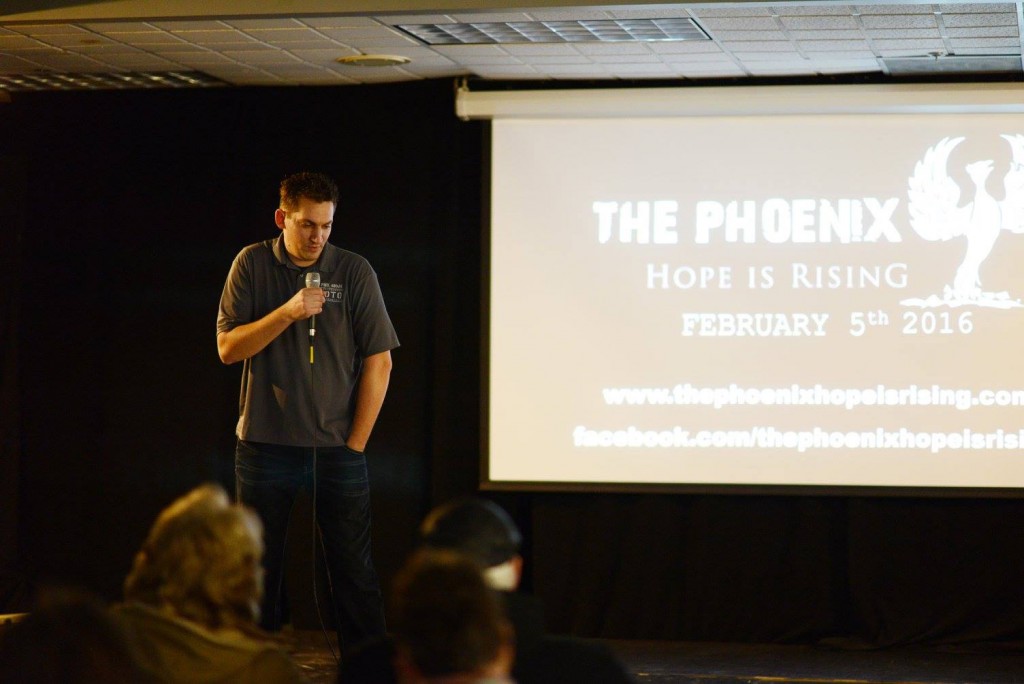 Throughout the film, the ministry struggles with the threat of demolition hanging over their drop-in center, zoning issues, the deaths of some of the first people the ministry reached out to, and a lack of volunteers as they try to keep the door open and love those who are most challenging to love. 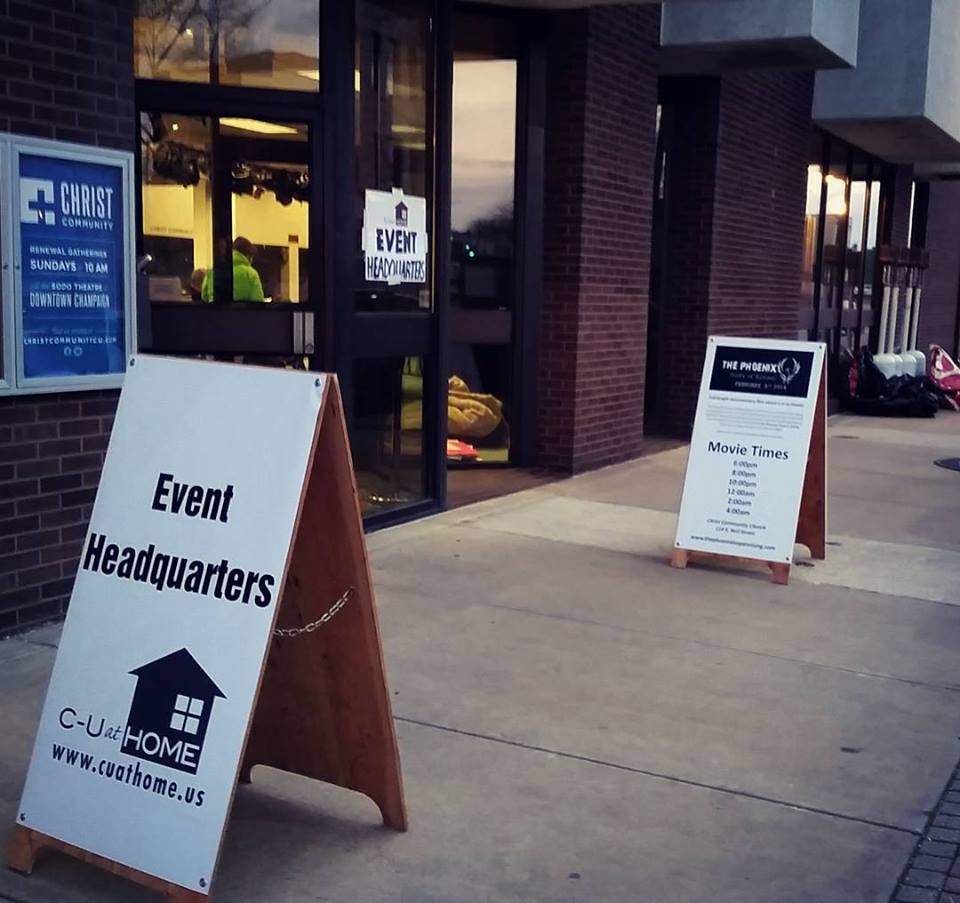 The film also talks about the various reasons for homelessness, such as addictions, loss of work, illegal behaviors, and mental illness. A formerly homeless chainsaw artist discusses his experience of living in an abandoned restaurant refrigerator, and we cover the story of a woman who was living on a bench for several months, then disappears… along with the bench.

Currently we’re in the process of putting together a series of additional screenings in the area, as well as sending it out to film festivals, and looking into our distribution options. 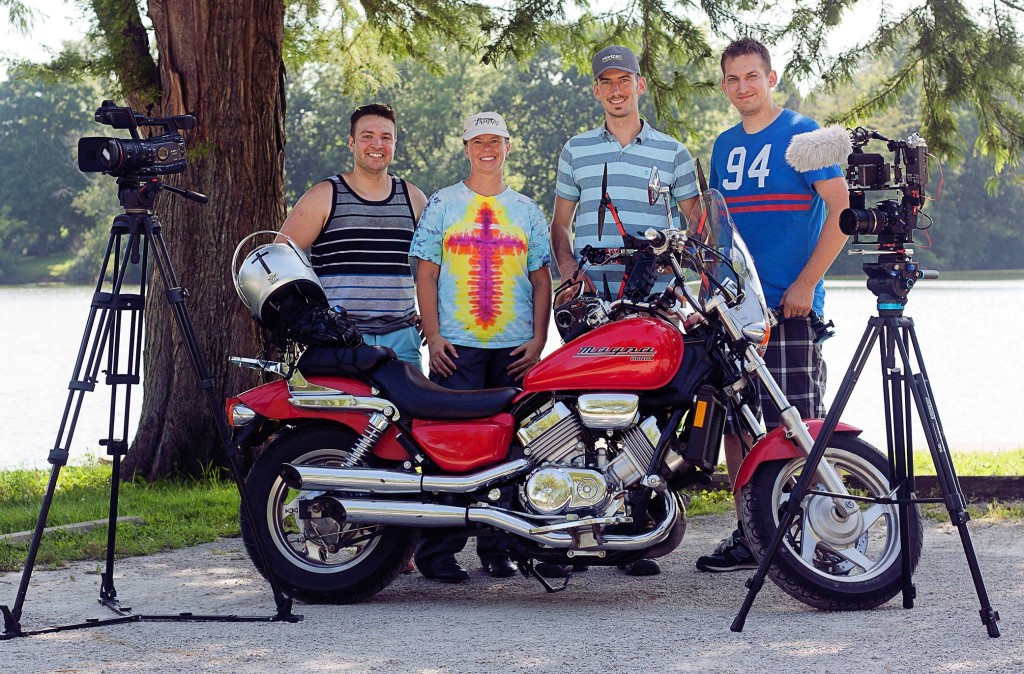