We’re excited to currently be producing a series of videos and still photos for ProHarvest Seeds, an independent seed company based out of the Ashkum, IL area, with an extensive dealer network spread throughout the region. One of their strong focuses is on using cover crops for improved soil and nutrient management throughout the year. 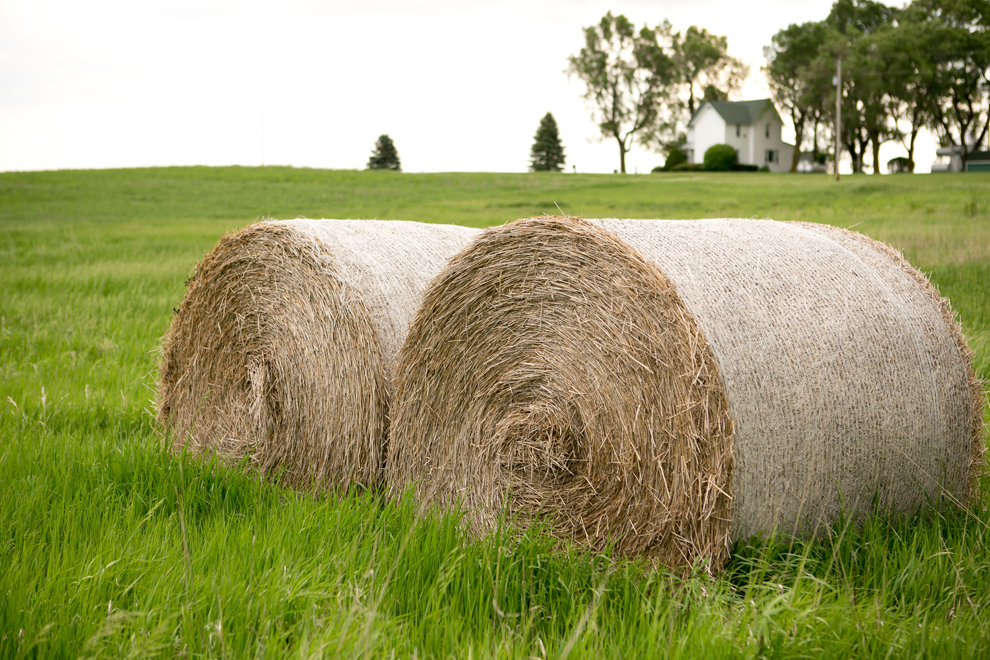 Hay bales near the alfalfa field.

Our first set of videos is set near Hoopeston, and is focused on cover crops, specifically tillage radishes, alfalfa, winter wheat, and other varieties as well. 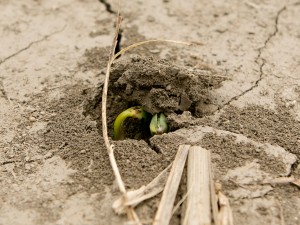 Many cover crop-related topics will be covered in these videos including soil tilth, crusting, nutrient management, and having a 365-day yield strategy.

We’re excited to learn more about the intricate world of agriculture as we work on this new project with ProHarvest Seeds, especially in the newly emerging cover crop arena. 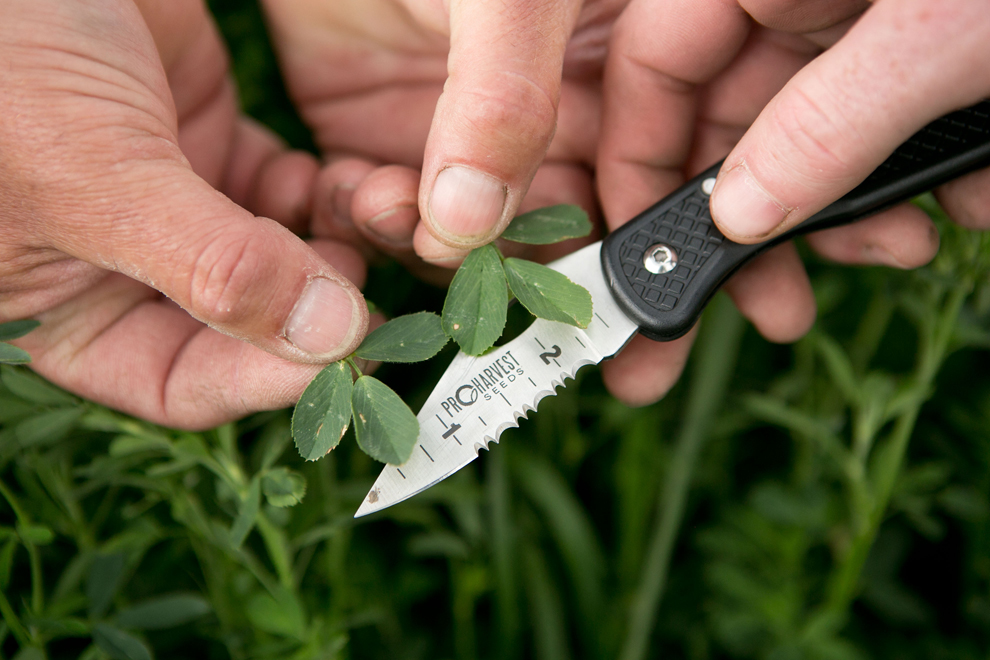 Alfalfa was a cover crop frequently utilized in the past as cattle feed.